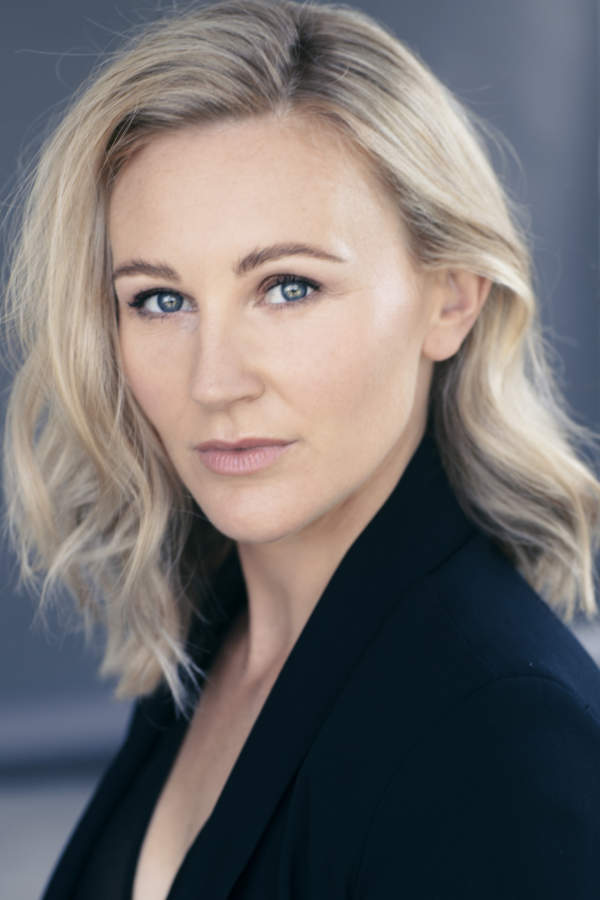 Amelia Reid-Meredith is best known for her work on South Pacific Pictures’ Shortland Street where she played core cast member, Bella Cooper. Amelia played the role of Bella for six years, boasting over 380 episodes throughout which her character underwent various life stages and challenges.

Amelia is experienced in various areas of the performing arts. Her background includes short films, commercial and voice work. Some notable theatre credits are the role of Lady Macbeth in a production of Shakespeare’s Macbeth and the part of Jane in No Man’s Land (2014).

Amelia’s background also includes helping other New Zealand actors advance their skills. She has been a tutor at New Zealand Drama School, Toi Whakaari for screen and theatre work and ran workshops and one on one sessions nationwide for auditions and development.

In 2018, Amelia appears in Hallmark Productions’ Pearl in Paradise in the role of Renee and This Town, directed by David White where she plays Amanda. Amelia has recently returned to Shortland Street in 2019.