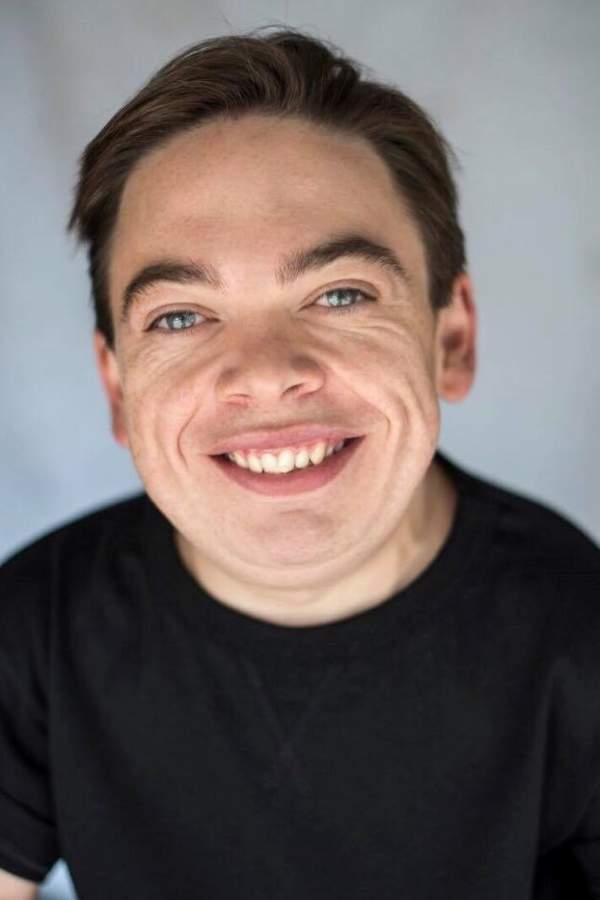 Encouraging other disabled and queer artists to find their voice. Dane aims to make a difference in the community and to further push the boundaries impacting people, with and without disabilities, to make a positive mark in the film world.

Dane Noonan doesn't allow his physicality to stand in the way. He decided to chase his dreams and was rewarded with his first role alongside actress Rebel Wilson in a series of TV Commercials for the Stan Campaign. Dane went on to do more featured work on the ABC Comedy Channel and studied at the Actors Centre Australia as well as numerous other institutions. Following this, he performed in a series of online Christmas instalments for Harley Davidson Australia - his character's task was to build a bike to give to a 'badass' young girl who had donated bone marrow to her sister. This campaign won 1ST place in the L'ADN top 15 Christmas installments in France. Dane has expanded his resume by adding Stunts, Special effects and Picture doubling when he worked on the set for Peter Rabbit Movie. To date he has produced and starred in his own short film "THE little THINGS" which has been recognized as a finalist at this years "Focus On Ability Short Film Festival" as well as other numerous international selections.

Dane realised with a strong pursuit and training, anything was possible.