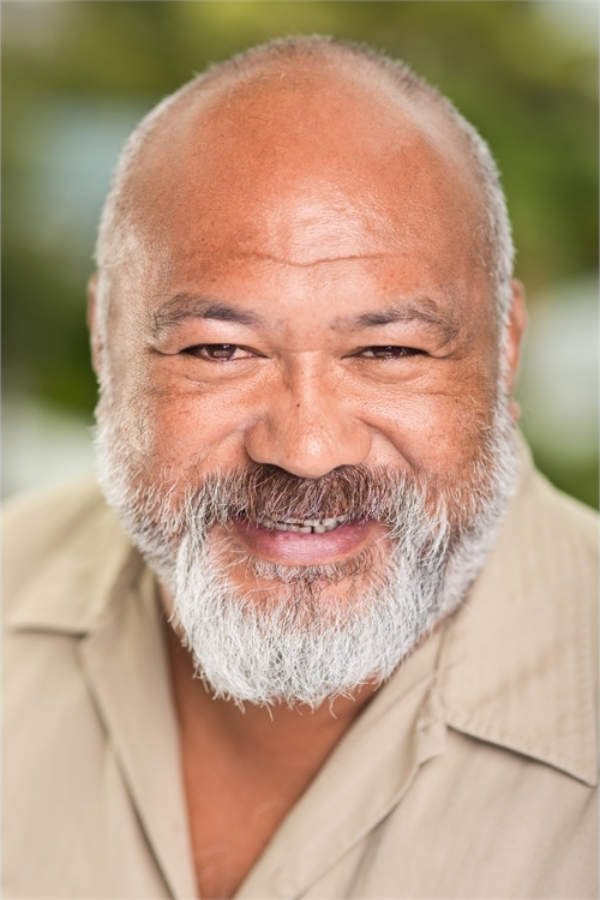 David is currently in Los Angeles shooting new HBO Max series Our Flag Means Death with Taika Waititi starring, directing and executive producing. Dave has previously worked with Waititi on several projects including the Fox Searchlight feature film, Next Goal Wins, starring Michael Fassbender, which completed principle photography in Hawai'i in late 2019 and is now in post production, pending release in 2022. Dave also played the nemesis in Taika’s first feature film, Eagle vs Shark and he appears as the Disco Ghost in the series Wellington Paranormal currently taking the US by storm.

A New Zealander of Samoan descent, David Fane is one of New Zealand’s most high-profile and versatile actors. A graduate of New Zealand’s top drama school, Toi Whakaari, Fane first came to the attention of viewers for his innate sense of comedy and multiple characterisations in early 1990s TV comedy sketch shows Skitz and Telly Laughs and he has gone on to play many more well loved characters on the small and large screens. Television highlights include playing the part-time crook and full-time comic relief character of Falani in the hugely successful television series Outrageous Fortune and spinoff series Westside , the lead in the madcap 2009 comedy Diplomatic Immunity,  an opera singing concreter in the internationally successful co- production 800 Words and tough guy Pig in the Warner Brothers series Fresh Eggs. Feature film performances include The Tongan Ninja , Love Birds ( Directed by Paul Murphy and starring Rhys Darby and Sally Hawkins), Mr Va’a in horror film The Tattooist (a best supporting performance which was nominated for a NZ Film and TV award and won a Fright award in 2008). He is frequently recognised around the world for his role as Paul in the high grossing NZ films Sione's Wedding 1 and 2, (released as Samoan Wedding in the US).

David is a founding member of the theatre company The Naked Samoans, creators of multiple stage productions which have been extremely successful in New Zealand and at festivals around the world. This group of friends and collaborators were also the powerhouse creative team behind Bro’ town, New Zealand’s first and most successful animated comedy series, and Dave holds a number of awards for his work as a writer and performer on this project. Dave became well known for his versatility in playing multiple iconic characters in the series and remains in demand as a character voice actor for creative and commercial projects.

David is also well known as an award winning theatre actor and has worked for New Zealand’s leading companies playing roles as diverse as King Edward (Richard III) , Martin Luther King (The Mountaintop ) and Mrs Twit (Roald Dahl's The Twits) . He is  in demand as a director and writer for theatre and was awarded a Chapman Tripp Theatre playwrights award for his play A Frigate Bird Sings. He is highly respected as a game changer and leader in the Pacific community and received the NZ Arts Council Senior Pasifika Artist award in 2016 in recognition of his contribution to the Performing Arts in Aotearoa.