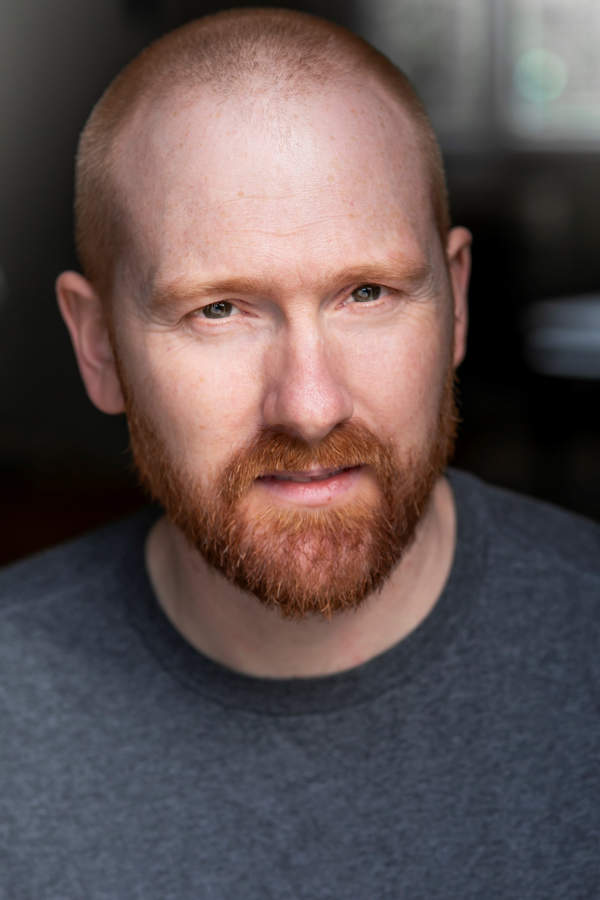 Doug Brooks has developed a rich and varied career in his 25 years of performance. Beginning as an actor and branching out to teaching, writing, directing, and producing, he is a key player in the growing filmmaking community in his home base of Nelson.  His recent credits include the BBC series Mystic, US series The Wilds, Shortland Street, where he plays bikie Skinny, Amanda Philip’s feature film Bowie, and the short film Ascendance with LA-based Vega Productions.
Doug has had production experience in a wide variety of roles, on sets ranging from BBC Scotland and Dreamworks’ Light Between Oceans to community short film projects.
His short film Sons of 71 won the People’s Choice award at the 2017 Top of the South Film Festival, and The Flame won Best Short Film at the 2017 Auckland International Film Festival. He was also awarded best actor at the Top of the South Film Festival in 2017 and 2016.