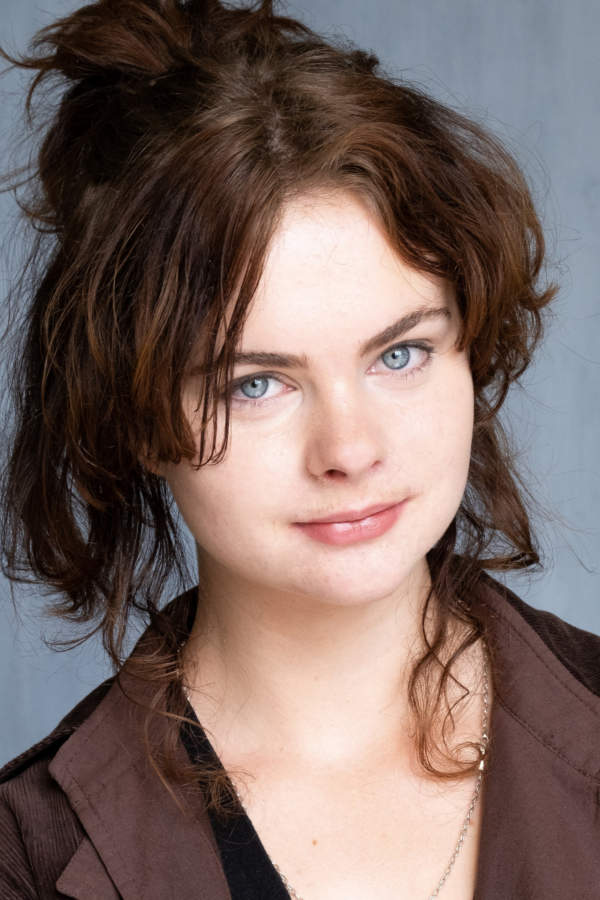 Ilena Shadbolt is a young actress based in Wellington, New Zealand. By the time she was 12 years old she had starred as the lead in Annie which toured internationally. Ilena has strong athletic skills with advanced abilities in rowing, netball, running and triathlon. Shadbolt is proficient in weaponry and stunt training due to her role in the short film Tears of Valhalla, where she played Young Linayeh. Ilena is proactive in developing herself as an artist, achieving distinction in Drama, Voice and Music Theory in 2015 and consistently participating in training and workshops to grow her skillset. Her singing styles range from contemporary to folk and with an English heritage she has an adept British accent. In 2018, at age 16, Ilena won “Outstanding Female Film Maker” at the 48 Hour Film Festival for the short-film Fused which she wrote, directed, produced, edited and starred in.