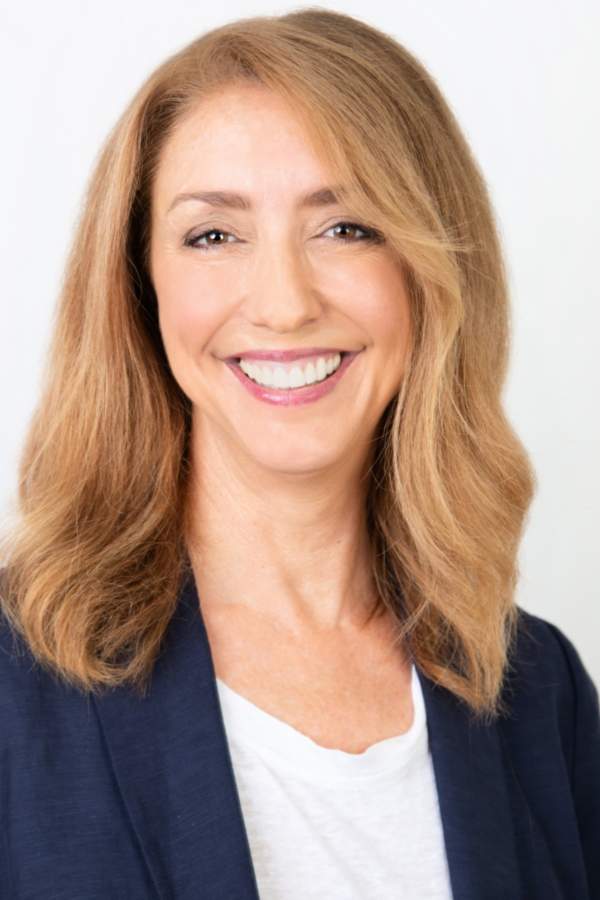 Janine trained at the prestigious Western Australian Academy of Performing Arts then toured with Limbs Company before studying acting at Toi Whakaari New Zealand Drama School in the late 1990s. Since then she has had a succession of notable stage and screen productions. After a nomination for the Chapman Tripp's Newcomer Actress Award for May in Fool for Love, Janine went on to play a role in Roger Hall's TV comedy series Market Forces and Shortland Street before relocating to Australia to play Mrs Darling and Tinkerbell in PAN at the Capitol Theatre. While In Australia she garnered an Engro Cultural Award for Kropka Theatre's Convict Women along with numerous best film awards for her film Gabriel. Janine has most recently been working on the webseries Allegra Box Splits, Shortland Street, A Love Yarn and Ablaze. Outside of acting Janine is involved in charity work for Active Arts, and is the managing director of youth ambassador company Shine School of Confidence. She and her family are now based in Auckland.

Janine has been sponsored by Nike.