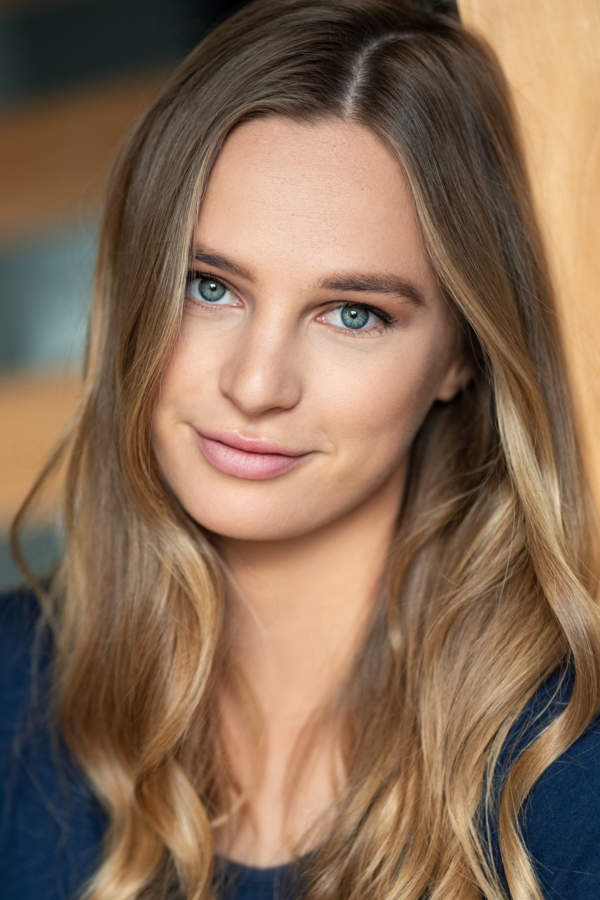 Jess graduated from Toi Whakaari NZ drama school in 2017 with a Bachelor of Performing Arts. Since 2018, she has been the host of weekly educational children's show, Fanimals, where she has grasped copious core industry skills as a presenter. Quilter's talents include auto-cue reading, voice acting, script writing, content researching and working with both native and exotic animals on camera. Her work on Fanimals has helped Jess become an adept interviewer and manage on the spot situations such as taking live callers and improvising on camera when necessary. Season 2 of Fanimals is currently in productions and once finished Jess would have been in 400 episodes of the show with over 200 hours of televised content.