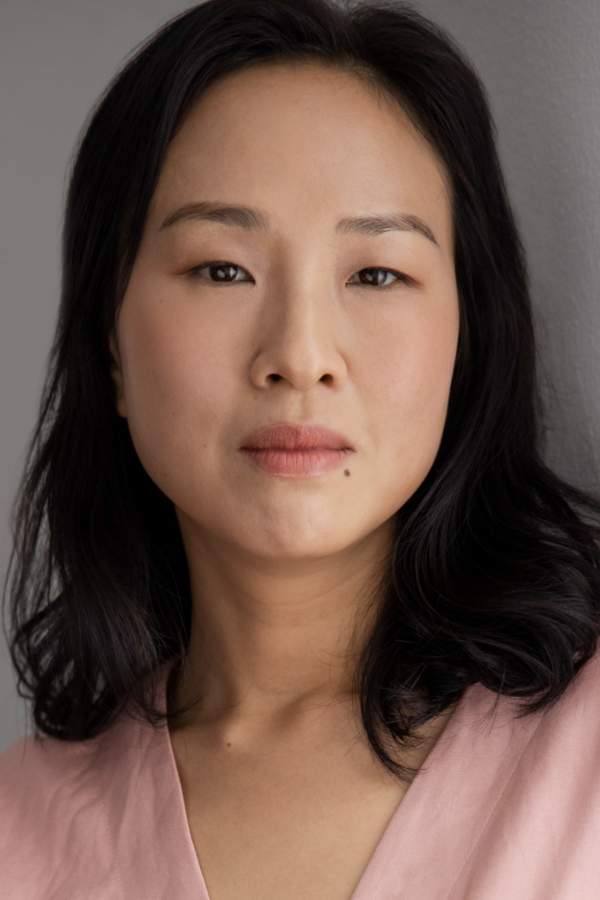 Katlyn won the “StarNow” Best Actor award in 2016 Show Me Shorts Festival for her portrayal of Xiao Hu Diep in the short film Wait and in 2017 she was nominated for Best Actress at the NZ Moa Film & TV Awards.  She is an accomplished Theatre Actor having worked for many of New Zealand’s top theatre companies, most recently performing the lead role of Pearl in Auckland Theatre Company’s Single Asian Female.