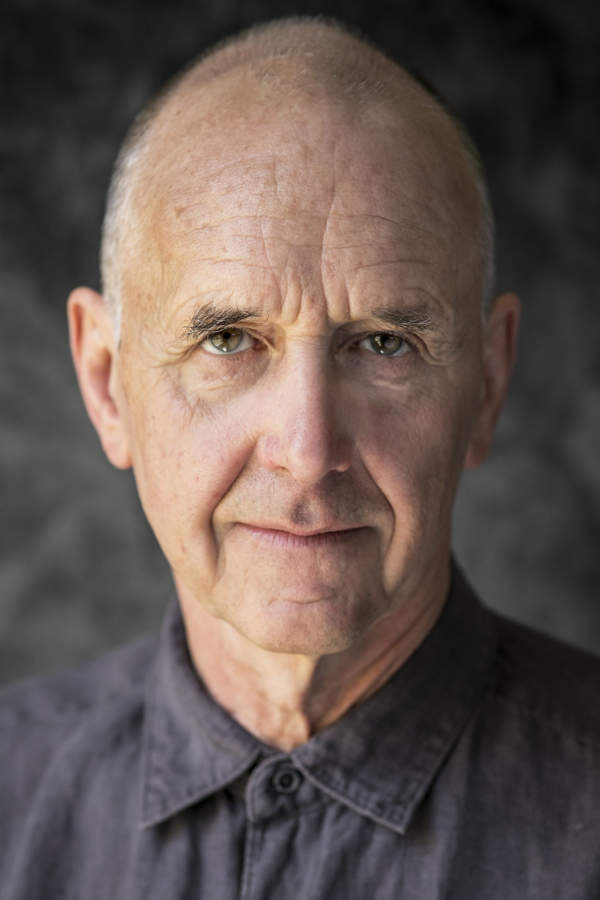 Nick Blake is a wonderfully diverse actor and voice artist. A shrewd script analyser he is a fast study at grasping the concept of the message and delivering. He has a wealth of experienced and a wide vocal range. His tone saw him doubling for Sir Ian McKellen voice as Gandalf during the Lord of the Rings and Hobbit Productions. He has a fantastic other worldly vocal quality to his characters. A well known familiar face, as an actor Nick has performed many diverse roles on stage and screen over the years.