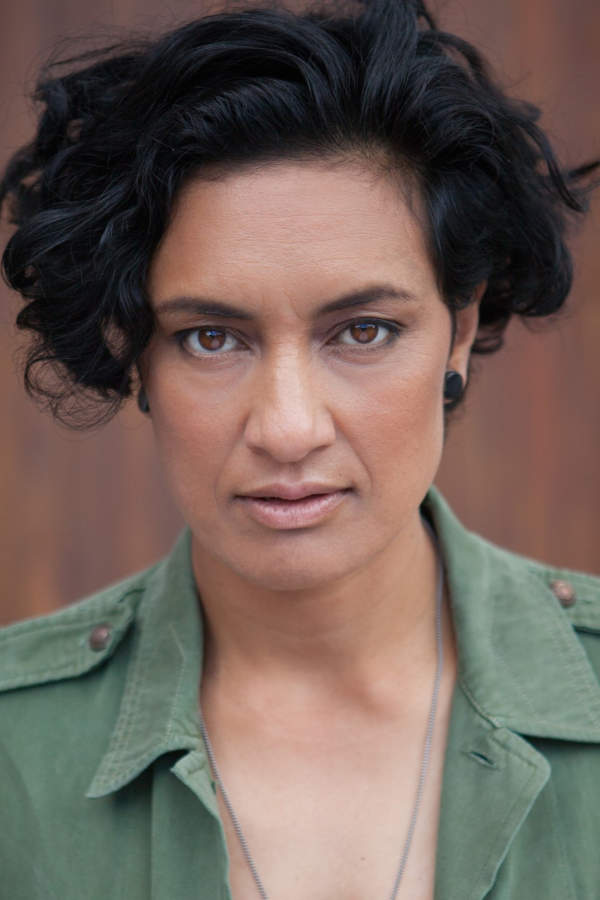 Nikki has worked as an actor, writer, director and camera operator in the film and television industry since her 1995 debut role in Ian Mune's, Whole of the Moon where she won two Best Actress awards for her portrayal of 'Marty', a street-kid with cancer. In 2021, Nikki plays staunch town sheriff 'Constance' in dystopian T.V. series, Creamerie directed by Shadow in the Cloud's Roseanne Liang and was 'DSS Pilau' in Kiwi/Canadian thriller, The Sounds in 2020. Nikki has played a range of characters in Super City, Housebound, One Thousand Ropes, Filthy Rich, and stars in New Zealand's first lesbian comedy web series, Pot Luck series 1 & 2, where she won Best Actress at the 2017 Rome Web Awards. Nikki cameos as 'Hemi' in her directorial debut rom-com feature film, Same But Different: A True New Zealand Love Story which she self funded and self distributed in New Zealand with her wife and SBD producer, Rachel Aneta Wills.