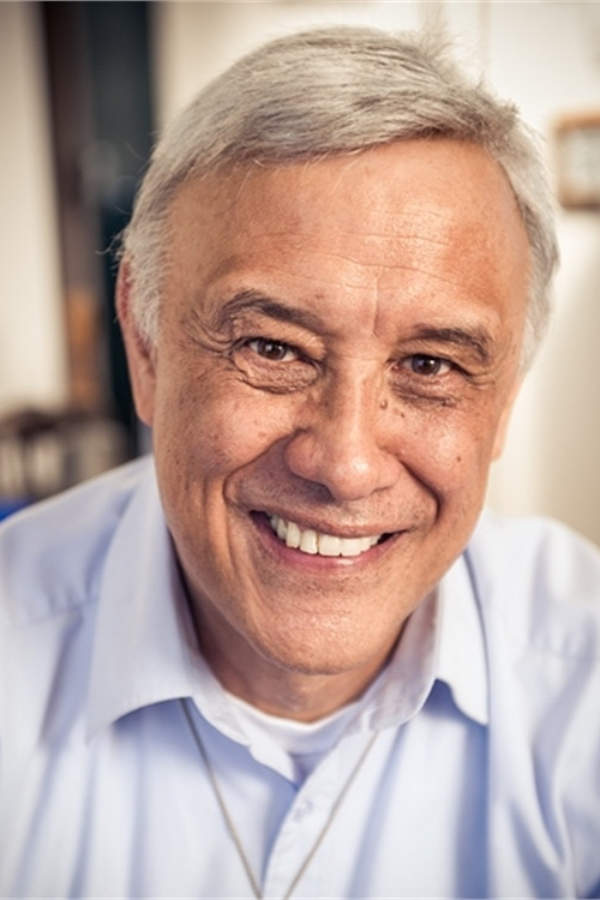 Rangimoana is a veteran of New Zealand stage and screen - with more than 35 years in the industry. One of the first graduates of Toi Whakaari New Zealand Drama School, Rangimoana debuted on Kiwi screens in the 1972 show Pukemanu - the country's first funded television series. An influential producer and theatre practitioner, Rangimoana co-founded Taki Rua Theatre. The Wellington based company became a hub for bi-cultural contemporary theatre in New Zealand during the 1980s and 1990s.