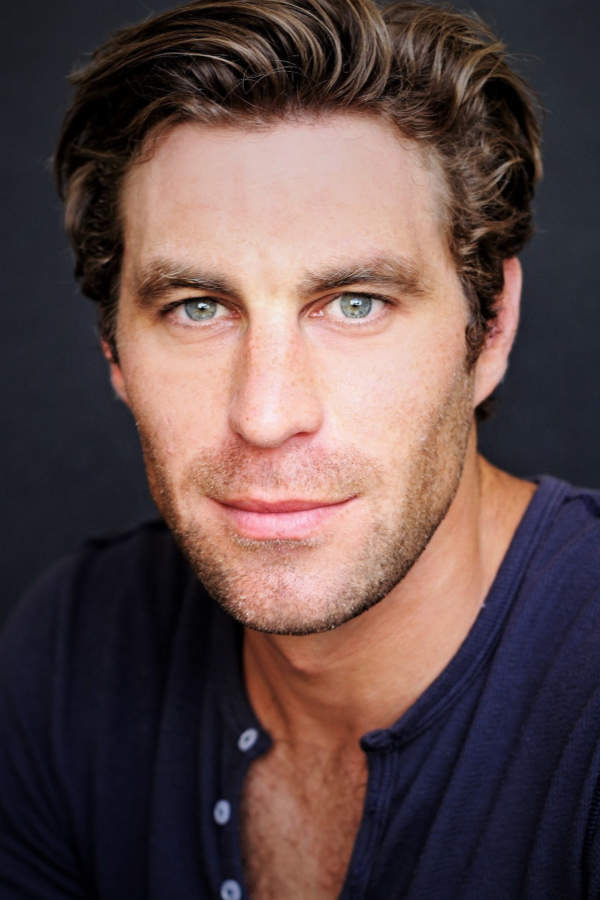 Since graduating from NZ Drama School, Richard has been consistently employed in all genres of the acting craft. His film credits include the recently completed 'Freshmeat' (Dir. Danny Mulheron), Underworld III, and the multi award-winning 'Out Of The Blue' - a film based on a real event in NZ. Recent TV credits are Nothing Trivial, Underbelly NZ: Land of the Long Green Cloud, The Almighty Johnson's, Shortland St, and Go Girls, and he was a part of ATC's much heralded production of 'The Pohutukawa Tree' starring Rena Owen.