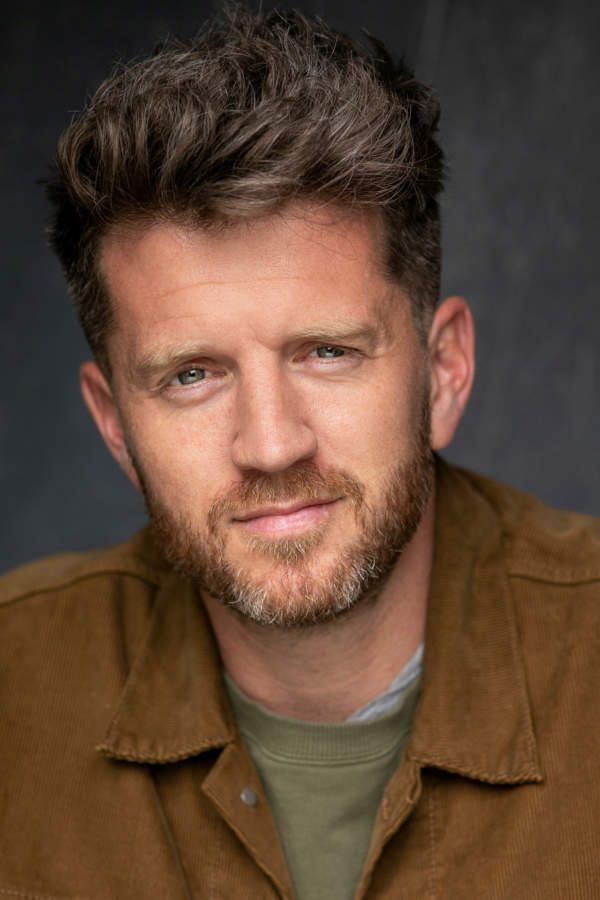 Ryan O’Kane began acting in theatre as a child in his hometown of Dunedin, New Zealand. He majored in Psychology at Otago University and intended to study medicine but soon realized a passion for the performing arts and graduated Otago with a Bachelor of Arts, majoring in Theatre. Ryan began studying at Toi Whakaari, New Zealand’s oldest drama school in 2004. During his second year at Toi, O’Kane was cast in his first screen role as lead character, Brad, in The Insider’s Guide to Love, for which he won “Best Actor in a Drama Series” at the Qantas media awards.

In 2006, he joined the core cast of police drama, The Hothouse. Ryan continued to work on screen in New Zealand, acting in feature films Second Hand Wedding and Out of the Blue. He worked on short film Crossing the Line directed by Sir Peter Jackson before he moved to Melbourne in 2010. From there he worked on two seasons of long-running series City Homicide. Ryan returned to New Zealand to star in Tangiwai, portraying NZ cricketer, Bob Blair in 2011. More recently, Ryan can be recognized as Prince Frederick from the telemovie Mary: The Making of a Princess, and as Home and Away’s Riley Hawkings (2017).