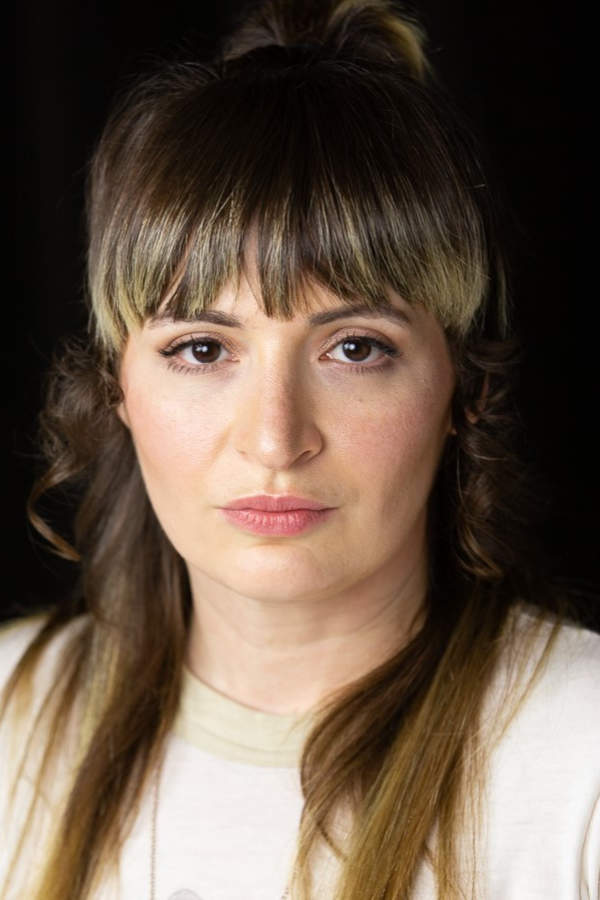 Chantal Claret is an American actress, based in Wellington, New Zealand. Chantal is best known for her work on all three seasons of the Netflix series, Love, in the role of Shaun.

Claret is a talented singer and songwriter. Her Billboard charting band, Morningwood, was signed to Capitol Records and performed on The Late Show with David Letterman, and Jimmy Kimmel Live! multiple times as well as The Tonight Show with Jay Leno.  She has composed and performed numerous songs that have been featured in films, television, and commercials as well as a variety of television theme songs.

Chantal is adept at improvisation, specializing in comedy, and can speak in a wide variety of accents and character voices. In 2017, Chantal co-hosted an episode of MTV’s Catfish, as well as a re-occuring segment on PBS Digital's children show Pancake Mountain called Dancin' With Chantie and enjoys opportunities that allow her to engage with others though media.

Chantal currently co-hosts podcast, Podcast from the End of the World and recently finished up her latest record Knights of Neon to be released in 2019.