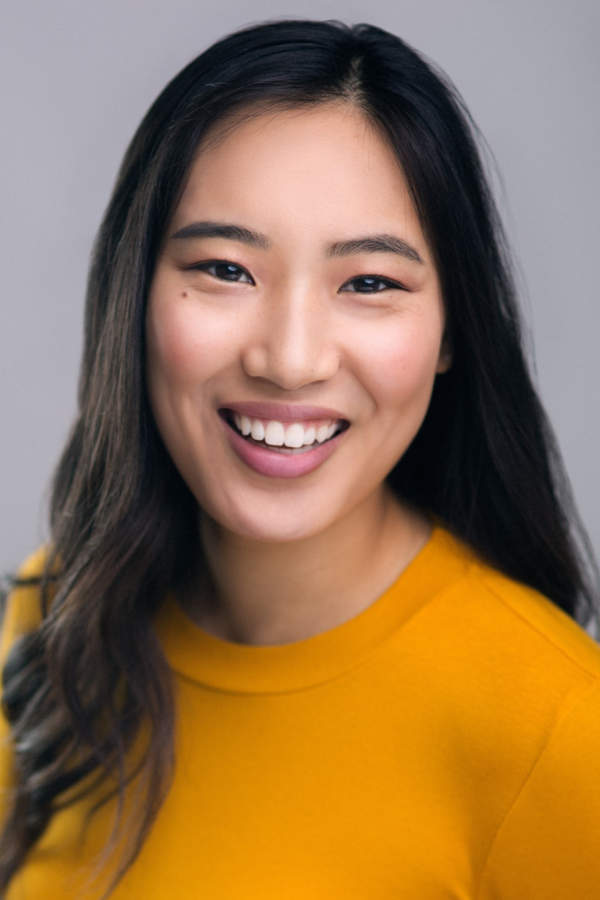 Xana Tang is a New Zealand actress based in Auckland. Xana made her screen debut as Spit in the award-winning feature film Matariki. Soon after, she was cast as a lead in Hounds, which won Best Television Comedy Series at the 2012 New Zealand Film and Television Awards.

Other notable screen roles since include: The Almighty Johnsons, Power Rangers, and Filthy Rich, in which she played the major supporting role of Cherry. In 2017, Tang made her Australian screen debut when she was cast in The Letdown as Georgia, a series regular in both the first and second season. Xana played Bo-Lin in the 2018 crime thriller TV series, Dead Lucky, which has been picked up by Sundance Now.

Xana Tang was invited to the International Film Festival and Awards, Macau in late 2018 during which she won the Variety 'Asian Star: Up Next' which she accepted on stage.

Xana is set to play Xiu, Mulan’s sister, in the live action Disney film, Mulan to be released in 2020.